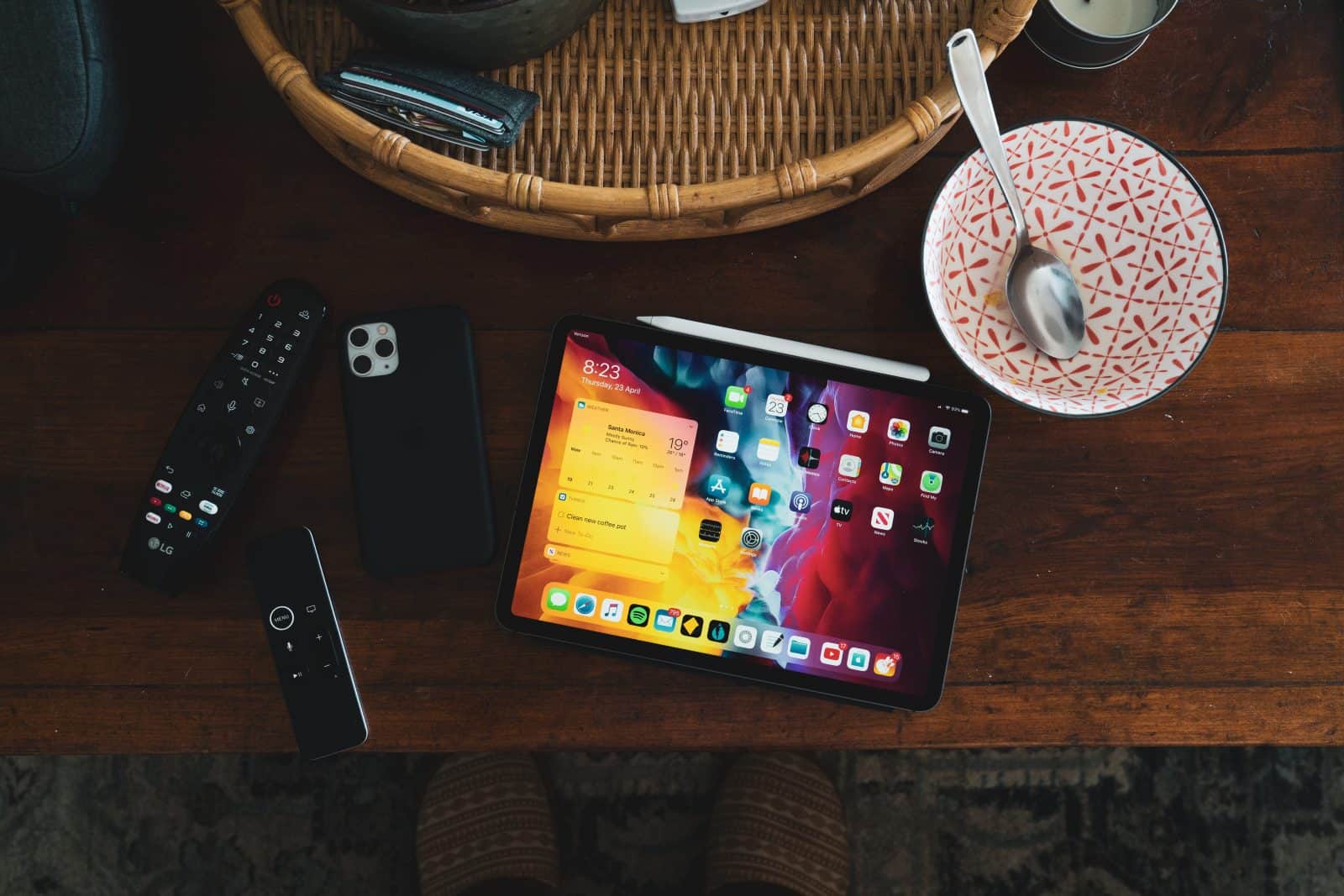 Changing the RDP port is needed when it comes to privacy and security. This is the main reason why most of the users want to learn how to change the default RDP port on Windows.

You aren’t supposed to be an exception. If you want to learn how to change your default RDP port on Windows, you need to keep reading this post.

Here, you are going to learn how changing the RDP port in Windows can help you strengthen the security of your device.

RDP (Remote Desktop Protocol) is a kind of proprietary protocol, which has been developed by renowned Microsoft.

It offers users an innovative graphical interface to get in touch with another computer or device over a network connection.

Must Read: How to Fix My Internet Keeps Disconnecting [Ultimate Guide]

If you want to learn how to change the default RDP port on Windows, you can easily do it.

If you are going to change the default RDP port, you first need to understand that it runs on RDP server software.

If you decide to change it, you should know its pros and cons. Or at least you should be aware of how this job can be done.

How Do I Change Default RPD Port on Windows?

Since RDP is a kind of remote system, you need to learn how it can be changed on Windows. For this, you also need to know the functionality of the Operating System in Windows.

Since most of the employees work remotely, it’s necessary that you should know how all things function.

There are several things that you need to take into consideration such as the Windows Operating System, RDP functionality, and how changes can influence things.

Now, it’s time to look for how changes can influence the overall RDP port on a given Windows PC.

Here, you need to know that by default, RDP comes with port 3389, which is used for a given terminal server in Microsoft.

Apart from that TCP protocol should be used the same. Thus, in the case of forwarding the RDP port, you first need to utilize TCP without given UDP.

Therefore, changing RDP for security reasons, you need to know all the above-mentioned points.

How Changing Default RDP Port on Windows May Influence Things

There could be various outcomes when you decide to change your default RPD port on Windows. So, if you are going to change your RDP port, you need to know how it may influence the system.

So, let’s check out the same.

Now, come to the main task i.e. how to change the default RDP port on Windows PC. For this, you need to follow the stated below instructions.

Is It a Good Idea to Change Default RDP Port on My Windows PC?

If you are confused about whether you should change the default RDP port on your Windows PC or not, you need to take security issues into consideration.

If you want to secure your system from malware and virus attacks, you need to change the RDP. It’s often seen that changing RPD simply reduces the risk of password guessing.

It’s usually found that most of the hackers online simply hack a device just by guessing its automatically generated password.

So, if you want to avoid hacking your device or system, you need to concentrate on changing the default RDP port on Windows PC.

However, there are individuals who avoid taking this point into consideration. Thus, they have to repent of their decision at a later stage.

Since a default RDP may come with the risk of password hacking, you are likely to face malware attacks. Obviously, you will never and ever like to cope with virus and malware attacks.

If you are going to change the existing RDP port in your Windows PC, you first need to know a few things about the same.

Without any doubt, you won’t like to face trouble when it comes to changing the default RDP port in Windows PC.

Hence, you need to keep stated below additional tips in mind while changing the default RPD port in your Windows PC.