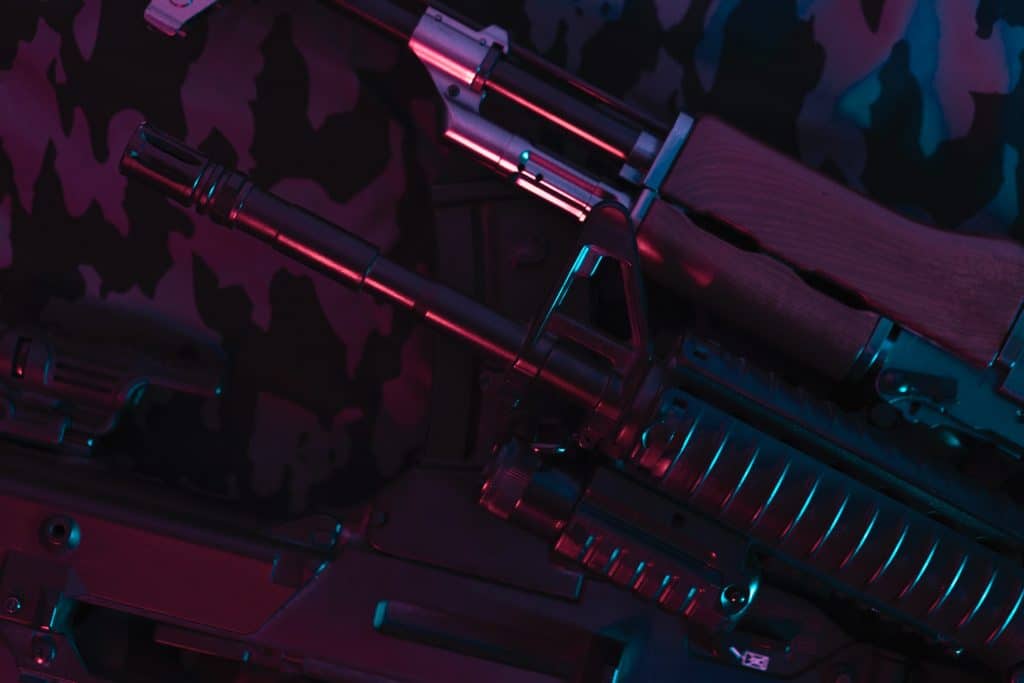 Since the Overwatch game came into existence in 2015, players in this game have been waiting for Overwatch cross platform support. If you aren’t an Overwatch player, you may get confused about this eagerly waiting for the new cross-platform system support option. It’s a fact that Overwatch is considered among the top games such as Call of Duty: Warzone, Paladins: Champions of the Realm, and Fortnite. Here, you need to remember that all other top games support cross-platform systems while Overwatch doesn’t.

Is It True that the Overwatch Cross platform?

If you want to confirm whether Overwatch is cross-platform or not, you need to accept the fact that it’s still not. Yes, it’s bad news, but you have to accept it. According to official sources of Overwatch, it is said that players can live in different ecosystems such as Nintendo, PSN, Xbox Live, and even Battel.net, but there is no cross-platform for Overwatch.

It means that there is no official confirmation regarding the Overwatch cross platform support. Till at the time of writing this post, cross-platform isn’t supported. For instance, if you are playing a game on Switch and want to play it on Battle.net, you need to start everything from scratch. Obviously, there is no Overwatch cross-platform support.

It’s surely the most asked question that can be found online. However, there are lots of rumors that by introducing Overwatch 2, game creators are likely to introduce cross-platform support for Overwatch. But, still, there is no official confirmation available regarding the same. So, we can’t care for anything – from the or to the latest update.

Will Overwatch Get Rid of Mouse and Keyboard Problem?

However, it’s true that it supports mouse and keyboard inputs, but you still can’t be able to use this system on Xbox One or PS4. If you want to use an adapter, you can get rid of this problem. But for this, you should be ready to spend a few hundred bucks on buying an adapter.

So, when it comes to finding issues between cross-platform and Overwatch, we simply find that it does have to deal with keyboard and mouse. Since there are different functions of gaming consoles and PC, it’s really difficult to make it a cross-platform play support game.

Since 2021 is about to come, most of the players are hoping that the new year comes with new hopes for Overwatch players. This is the main reason why most of the players want to get confirmed whether Overwatch may support cross-platform play in 2021 or not. Actually, there is no official confirmation available regarding whether the Overwatch cross platform plays in 2021 or not, but it can be anticipated that there could be some good updates regarding the game in 2021.

There are experts who claim that in 2021, Overwatch may start supporting cross-platform play. Obviously, it could be great news for Overwatch players online. So, if you too love playing Overwatch live, you would surely like to know whether it is going to support cross-platform in 2021 or not.

There are various technical forums online where gamers, industry experts, and amateurs discuss the same thing. Yes, people on forums discuss whether 2021 may introduce a cross-platform play option for Overwatch or not.

What Are the Latest 2021 Updates about Overwatch Cross platform Support?

If you want to know the latest updates about Overwatch cross-platform support in 2021, you need to keep visiting our website. Actually, we are here to provide you latest updates, news, and rumors about whether Overwatch is going to support cross-platform play in 2021. However, it’s true that there is no official confirmation available regarding this rumor, but it’s true that the creators of Overwatch would introduce something new in terms of game updates.

When Overwatch will start supporting cross-platform play, gamers will be able to switch between platforms. Without any doubt, it’s a revolutionary step, which is going to happen in 2021.

You should also need to change your Discord themes on your PC and then play this game.